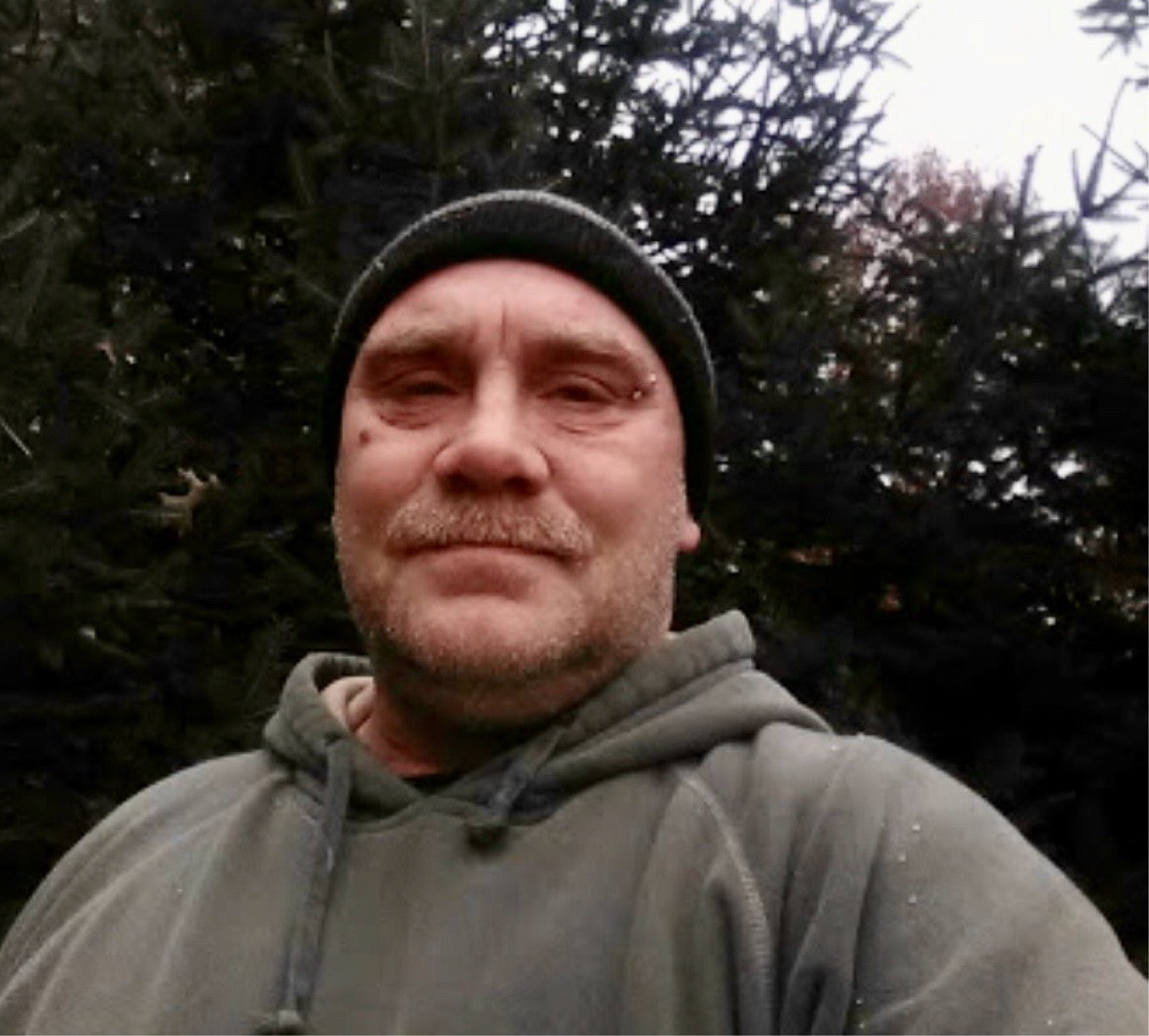 Meet John, a jack of all trades. Throughout his life he has worked in many fields including carpentry, floor installation, furniture building, and even dog training. We met John in December of 2018 after he had fallen on some hard times that led him to incarceration for alcohol related issues.

From the beginning, John had committed to sobriety as he acknowledged that he wasn’t a person who could have “just one” drink. With age and life experiences, came the admission and realization of his limitations with alcohol. John was accepting of this and it seemed to be a pivotal moment in his life, after many years of alcoholism.

Unsure of what he wanted to do upon his release, John decided to enroll in a Customer Service training while he was still incarcerated. This course provided useful skills and information that could translate into many different industries once he was out. He worked weekly with his Goodwill of Greater Grand Rapids re-entry specialist to prepare for the training’s certification exam.

At the end of January 2019, John was released and was immediately motivated. He showed up to the Goodwill Employment Center the following day, ready to work. A particularly proud moment for John and his re-entry specialist was when he passed his Customer Service exam, as he’d previously struggled with reading/comprehension. After this achievement, it was his goal to tackle another certification. Goodwill’s new Hi-Lo/Forklift training interested John, because he was comfortable on a Hi-Lo and he knew that once he was certified, he would be qualified for warehouse positions.

John accomplished this next goal in no time. He enjoyed the work the training brought, and he also landed a bonus for having perfect attendance during the course. His re-entry coach told us, “Because I’d gotten to know John pretty well during this time, I had no hesitation sending his resume to an employer that I have a good relationship with, in hopes that John would be a good fit.” Which is exactly what happened. John was hired the same day as his interview and continues to enjoy what he’s doing. His supervisor told us, “John is hard working, dedicated and can be relied upon.”

John was a member of Goodwill of Greater Grand Rapids’ Project Now. This program is a federal grant, through the Dept. of Labor. For those eligible, we provide job training and employment/retention services. Re-entry specialists will build relationships with inmates in an effort to motivate them to connect and follow through on goals upon their release.