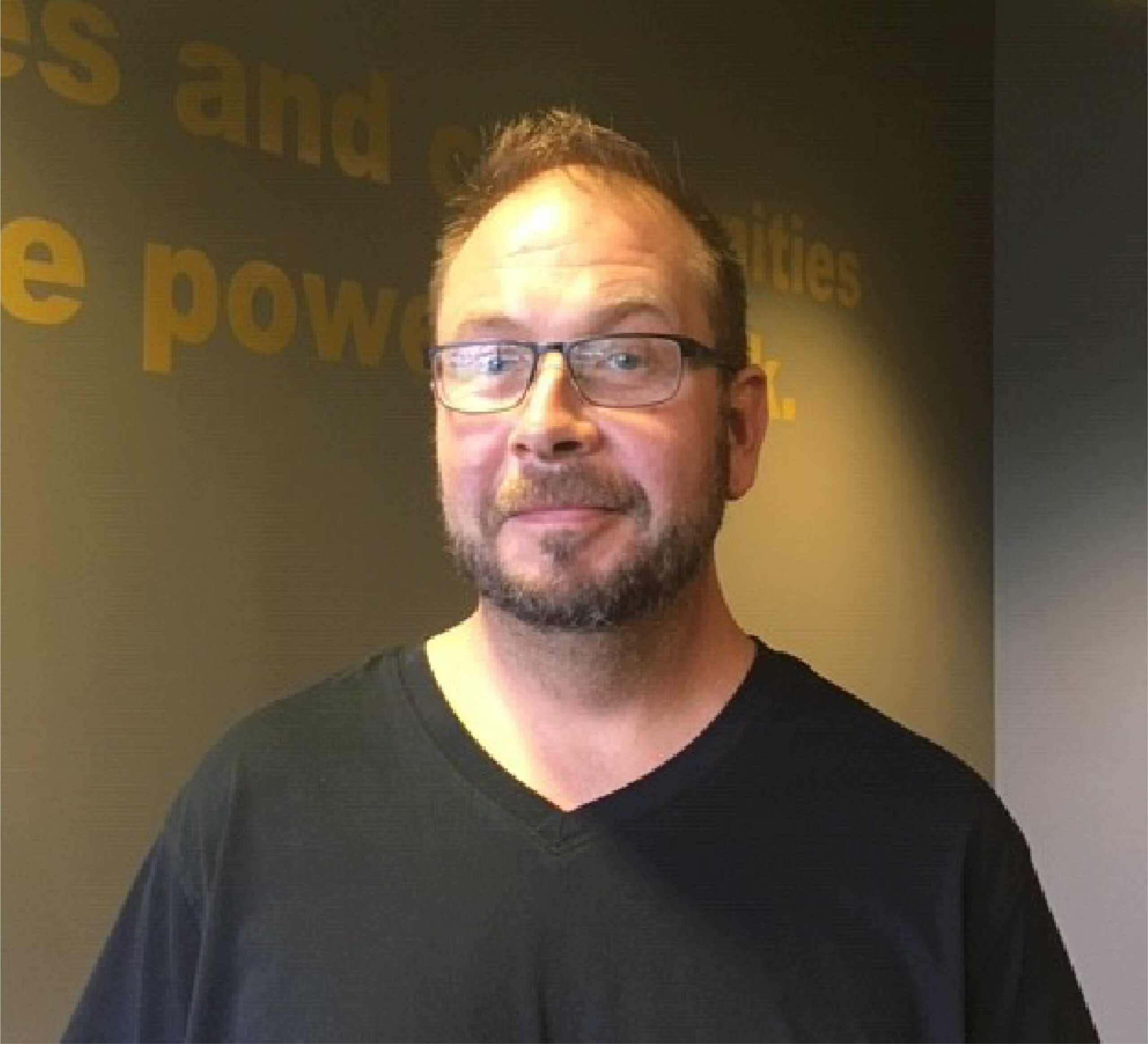 Bob was referred to the Offender Success program in May 2018, after his release from incarceration. In addition to spending time out of the workforce, Bob had health concerns that initially caused him to consider applying for supplemental security income support. Despite these setbacks, Bob came to Goodwill of Greater Grand Rapids with an open mind, positive attitude, and motivation to succeed. Bob met regularly with his career coach to update his resume, discuss his concerns with re-entering the workforce, and search for employment. Bob soon came to see all the great qualities he has to offer the Grand Rapids community.

While in prison, Bob went through an opticianry program that taught him the skills required for an optician position in an eyeglass lab. It wasn’t long before Bob was able to find employment as an optician; while employed Bob also studied for and passed the exam to obtain his American Board of Opticianry License. Bob maintained regular contact with his Goodwill career coach and received support and encouragement when his work environment became unstable due to factors he could not control. Bob was able to make professional decisions about how to respond to the unprofessional circumstances he found himself in, while staying focused on his long-term goals and maintaining his infectious positive attitude.

Throughout his year in the Offender Success program, Bob also became involved in his local church and continues to spend a lot of his free time volunteering with them. He was also able to save up enough money to buy a car, is working towards finding his own place to live, and has his health concerns under control. Just as he reached one year of full-time employment, Bob was able to leave his job on good terms and secure a different optician position with a new company that pays a higher wage and provides better benefits.

Bob recently met with his career coach at Goodwill and shared that he never thought his experience in prison “would provide such a great employment opportunity.” His career coach pointed out that it’s really his ability to always see the silver lining and focus on the positive that has helped him overcome the obstacles he faced. Bob added that he is “so thankful to the staff at Goodwill for providing support, encouragement and resources” to him throughout his year in the program.